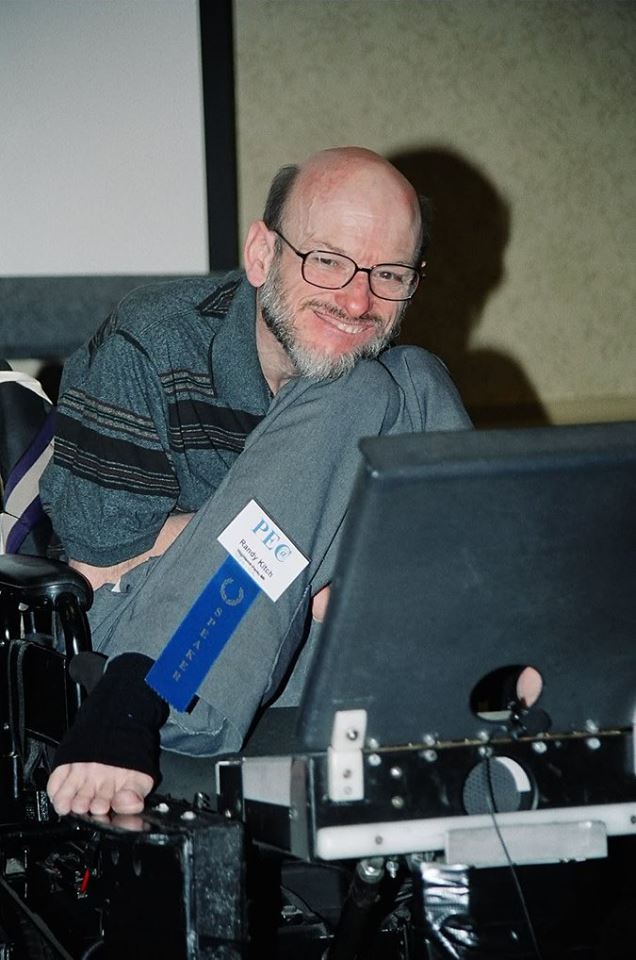 Randy Kitch has a long history of leadership and advocacy in disability rights. He’s served on a number of boards and held leadership positions with entities such as North Bay Regional Center, Community Resources for Independence, Napa County Paratransit Coordinating Council, Supported Life Institute of Sacramento, and Sonoma Developmental Center. In 1992 he was inducted into the California Governor’s Hall of Fame for People with Disabilities. He likes to play chess, dance, play sports, politics. He’s been married for 23 years and has three step-daughters and seven step-grandchildren. 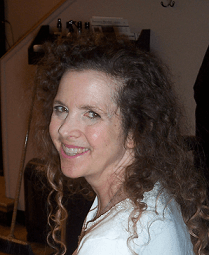 Elaine Paoli has been on the Advisory team for 3 1/2 years. She is currently the treasurer, and has been for the last two years. She brings to the Committee experience of 8 years as a provider and a family who has needed the service. Having worked with clients, Elaine is aware of needs of all of us involved in IHSS (In Home Supportive Services). She loves being able to give a resource to change someone’s life even if it is to just listen. To her, the best part of being a provider is getting to know her clients and becoming friends. She has lived in Napa for 48 years, and is married to an incredible man of 29 years and has a son and 3 grandchildren. Elaine enjoys gardening, cooking, doing art, writing meeting people, being a dog walker at the Humane Society, lobbying and mostly loving her Lord.

Doug has been on IHSS since the age of 11 years old. He has been on the advisory committee since 2004 to present, and has been chair and vice-chair. He lived in St. Helena from 1980 to 2005 and then moved to Napa. Because the IHSS program allows him to live in his own home independently as a recipient, he understands the issues and needs of a recipient. 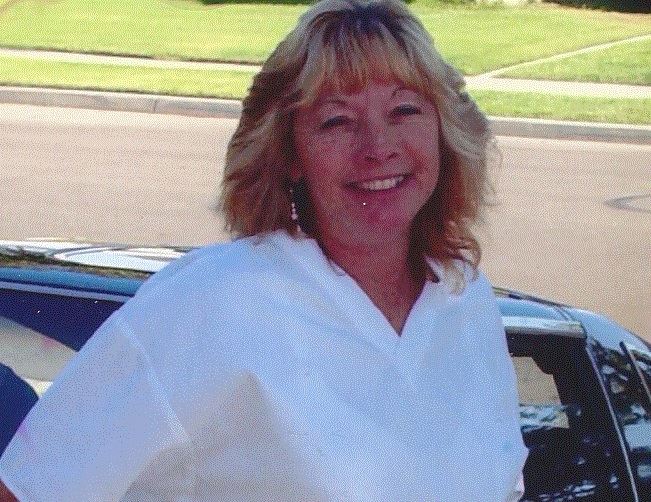 Gloria worked around thirty years in the medical field and now is a patient on the other side of the spectrum. She is a recipient of IHSS Her goal is to give back to the community and medical field in hope 's to help other with help staying in their homes instead of hospital in long term care.