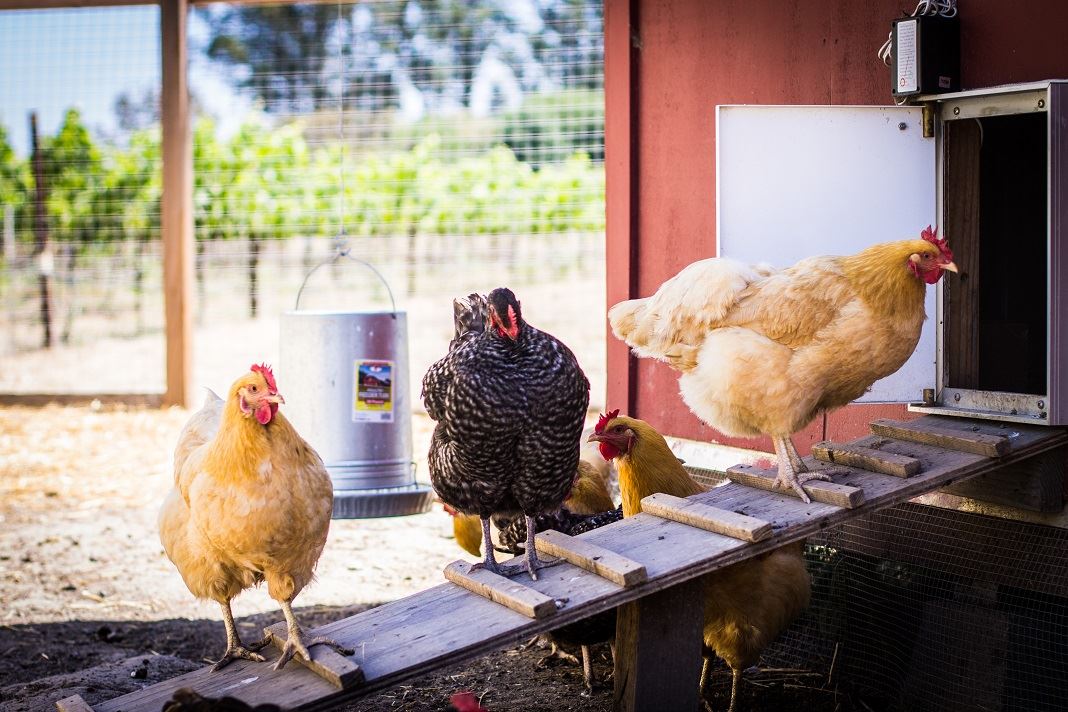 To protect other California flocks, the infected locations are currently under quarantine, and the birds have been euthanized to prevent further disease spread.

As of August 30, 2022, HPAI has been confirmed in domesticated flocks in the following counties: Butte, Contra Costa, Fresno, Sacramento, and Tuolumne. In addition to domestic flocks, HPAI was detected in wild birds in the following fourteen counties: Alameda, Butte, Colusa, Glenn, Mendocino, Napa, Placer, Plumas, Sacramento, Santa Clara, Siskiyou, Solano, Sonoma, Stanislaus, Trinity, and Yolo. The viral spread is promoted by wild birds especially, in wild waterfowl such as ducks and geese, but many other wild bird species can also be a source of spread. Poultry owners can protect their flocks by increasing their biosecurity practices.

According to the Centers for Disease Control and Prevention, the current detections of HPAI in birds does not present a public health concern and the public health risk remains low. While not recommended, if you handle sick or dead wild birds, use disposable gloves (or a plastic bag turned inside out) to place the body in a garbage bag. No birds or bird products infected with HPAI will enter the food chain. As a reminder, it is recommended that all poultry and eggs are properly handled and cooked to an internal temperature of 165 ˚F as a food safety precaution. Please contact your local public health department for further information on preventing avian influenza in people.

Avian influenza is a highly contagious and often fatal disease in birds. We are urging poultry owners to increase their biosecurity practices. Biosecurity is the measures taken to prevent disease from entering and/or leaving a premises or location. Although this outbreak of avian influenza is primarily being spread by wild birds, the virus can be further spread between domestic flocks through contact with infected poultry, from contaminated equipment, and even the shoes and clothing worn by poultry caretakers.

Monitor your birds for the following symptoms:

For more information and updates on wild bird detections in California, visit the California Department of Fish and Wildlife website.

More information on avian influenza and how to protect flocks through biosecurity measures can be found on the U.S. Department of Agriculture’s website.